The minister did not specify if the police would ban the sale of petrol or diesels but said it would place a “heavy” burden on car makers.

French manufacturers Renault, Peugeot and Citroen are all partially owned by the French government and could force them to pursue hybrid and electric models.

Hulot said: “We are announcing the end of the sale of gasoline and diesel cars by 2040.”

It comes days after Volvo announced it will scrap petrol and diesel-only vehicles from its lineup by 2019.

Other car makers – including Renault – are already ditching smaller diesels from their cars, too, as the cost of meeting stringent emissions targets becomes too expensive.
https://www.thesun.co.uk/motors/3960139/france-to-end-the-sale-of-petrol-and-diesel-cars-by-2040/ 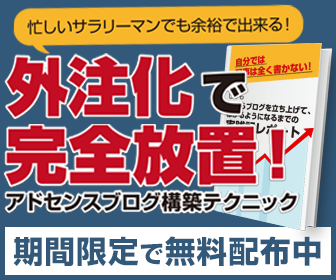